The Company Kimera Cars presented the first copy of the dreamlike a few days ago EVO37, which was manufactured for a US customer. The vehicle is nicknamed "Edda“ and was presented at the current Monterey Car Week (runs since August 12.08.2022th, XNUMX). Only then is the unique specimen allowed to go to a new owner at an unknown location in California. Of course, Kimera did not reveal the name of the proud owner, but did mention that he is a well-known collector who "works as an entrepreneur in the automotive sector“. Incidentally, the buyer chose the name "Edda" to honor the soprano Edda Dell'Orso, who sang the compositions of Ennio Morricone. That to ... But now we come to the vehicle!

The highlight of Edda's unique configuration is the striking light blue one Paintingthat one for the Carbon fiber body chose. It pays homage to vintage American racing cars and the blue of the ocean. The lacquer dress is combined with golden ones Accents on the ultra-light ones equipped with aero covers alloy wheels. Another - extremely noticeable – Of course, the four yellow circles are also an accent headlights, which in particular by the matte black radiator grill shape the front. In general, this vehicle is based on a successful mix of blue and black. Because there are many more details like these set off in black spoiler, air openings (also the side ones), the cover with the taillights and of course the mighty one rear diffuser.

Edda has a dream cabin

And of course that is too Interior an absolute dream. Here, too, the color blue dominates. However, significantly darker in the form of a complete Suede interior. It is combined with white Seams, visible Carbon for the seat backs, am dashboard and also parts of center console are kept in visible carbon. The interior is rounded off with a Alcantara sports steering wheel as well as a few subtle ones Accents in gold. And under the hood? Since potters in the modern homage to the Lancia 037 racing car 2,1 liter engine with turbo and supercharging and over 500 PS & 550 Nm torque. As with the original, the power is via a Manual transmission auf die rear axle transfer. The Kimera EVO37 is also equipped with a Öhlins suspension and a Brembo brakes equipped.

"Victoria" is already in the starting blocks

Edda is one of several Kimera EVO37 vessels that will reach the US coast. The company has announced that 30 of the 37 EVO37 vehicles have already been sold and more of them to the USA. Stay tuned for more photos and videos of the Kimera EVO37 Edda as it races at Laguna Seca and will be featured at the Pebble Beach Concours d'Elegance on August 21st. And the next copy of the Kimera EVO37 ("victoria") should be on display in St. Moritz for a Swiss collector in chic satin red at the end of August. We are excited! If we get more information about the changes, there is of course an update for this report. You will be informed about this if you simply use our Feed subscribe to. Have fun watching the pictures and stay true to us! 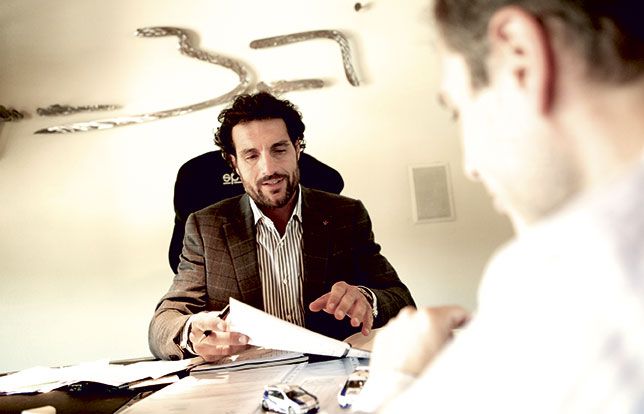 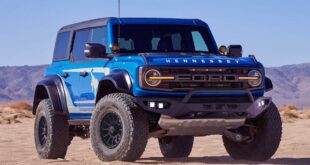