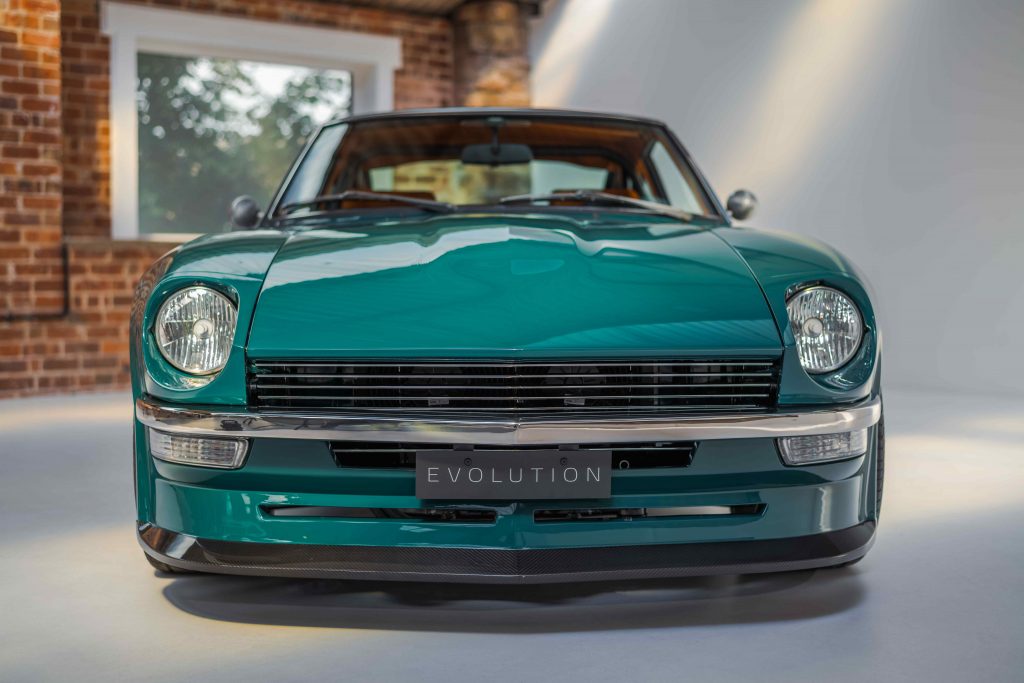 Although the Nissan (or Datsun) 240Z was hugely popular in the US, this was not the case in other countries such as the UK. But a small workshop in Bradford wants to sell Datsun lovers a lovingly restored 240Z that the fan base will surely enjoy. MZR Roadsports is a small tuner based in Northern England, founded by Rahail Tariq after he bought a 240Z (S30) from the USA imported would have. He wanted the car complete restore but found that there was no one in Britain willing or able to carry out the task. And that wasn't necessarily because the British didn't like the car, but rather because the Americans almost adore it and therefore there is little experience in the UK.

According to Henry Catchpole, who recently drove an MZR Roadsports vehicle for Hagerty, about 90 percent of all 240Zs ever built went to the United States. That is to say, the Americans enjoyed about 150.000 examples and less than 2.000 made it to the UK. However, Tariq was fortunate to find someone to help, particularly with the intricate metalwork involved in the restoration. And that person and Rahail Tariq decided to go into business together and import old 240Z's from the US and completely rebuild them. And complete, including the engine. It remains in place, but has been upgraded to an output of 279 hp (205 kW) and a torque of 336 Nm.

The engine is coupled to a modern six-speed manual transmission and a completely new, and also ultra-modern, fully adjustable suspension. But MZR Roadsports does a lot more. Because according to their own statements, they spend more than a day alone in the paint shop for each body part in order to achieve the best possible finish. The interior is equipped with carbonbucket seats with Spinneybeck leather, installed an improved dashboard and for an extra charge you can even order a full carbon body. If that is the case, then the tuned engine only has to move an unladen weight of 1.079 kilograms. The driving performance is, as expected, excellent.

only the cost is an issue

Catchpole gushes in YouTube video: “The engine runs extremely smooth. It's a strong engine and it's a great example of how smooth a straight six runs and how well balanced it can be". However, in our opinion, the Restomod conversion is too expensive. An Evolution car like the one in the video costs £200.000, which is currently a good €231.462. Crazy! If we get more information about the changes, there is of course an update for this report. You will be informed of this if you simply do ours Feed subscribe to. Have fun watching the pictures and stay true to us!