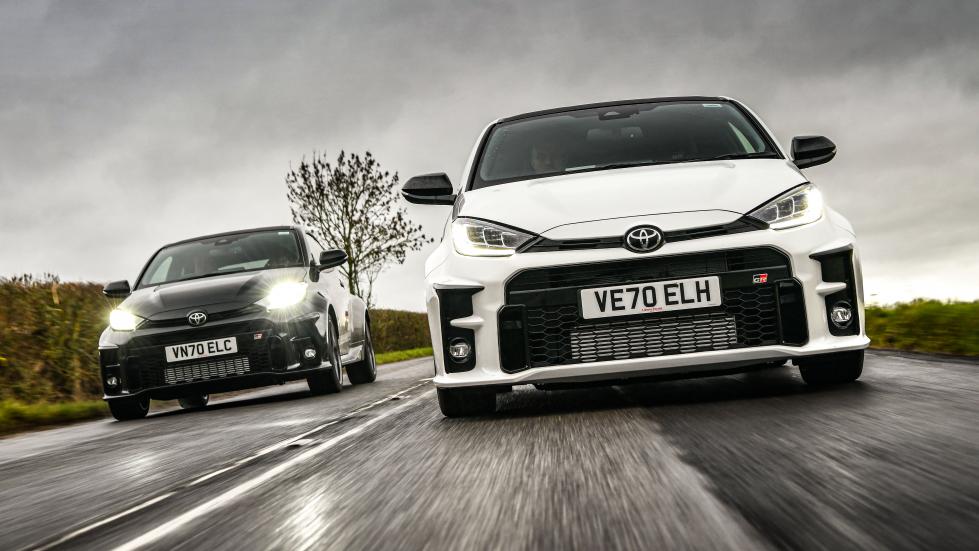 Tuner Litchfield announced that they have the GR Toyota Yaris in the next month clear upgrade and Tune want. According to his own statement, "Litchfield has not had such a strong demand for accessory tuning products since the introduction of the third generation Ford Focus RS as for the Yaris". At least that's a brief explanation from the company. And first tests with a "Piggyback tuning box“Have already been carried out on two vehicles. This becomes the boost pressure for the turbocharger on the 1,6-liter four-cylinder with 261 hp elevated, what about from 300 HP flows out. Litchfield Motors says the output was "easily achievable" even though the tuning was up still under development located.

even two trolleys from Nitron are planned 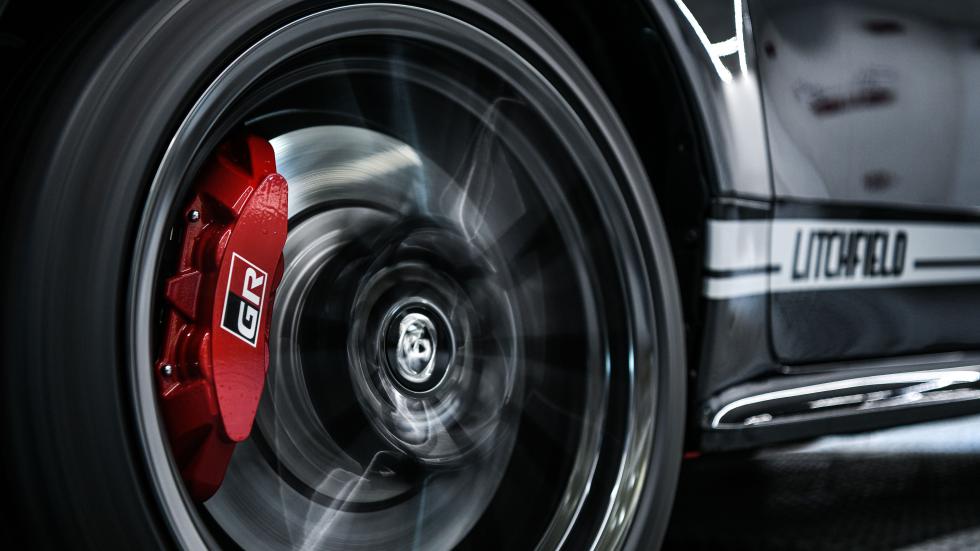 Other planned tuning areas are either one Full- or Cat-back sports exhaust system, a screwed Roll cage for the ultimate WRC experience, a special one Air Intake System, an improved IntercoolerNew Chassis bushings (Polyurethane), racing seats and two Nitron landing gears for a lowering are also planned. Why right away two new high-performance chassis? One should with Three-way adjustment come and a cheaper than Two-way kit. Individual components such as the lowering are already installed on the vehicles from the pictures. We are excited! If we receive more information about the planned or maybe even implemented changes to the Yaris GR from Litchfield, there is of course an update for this report. You will be informed of this if you simply use ours Feed subscribe to. Have fun watching the pictures and stay true to us!

By the way: Mat Watson from CarWow wanted to know how effective the performance increase from Litchfield Motors is. That's why he has the modified one 300 PS Yaris GR compete against a standard copy. Several disciplines were tested. There were two Quarter mile race where the first one was overslept by Mat, and there was also a rolling start from 30 and one from 50 mp / h. And the obligatory brake test of 70 mph was also carried out. 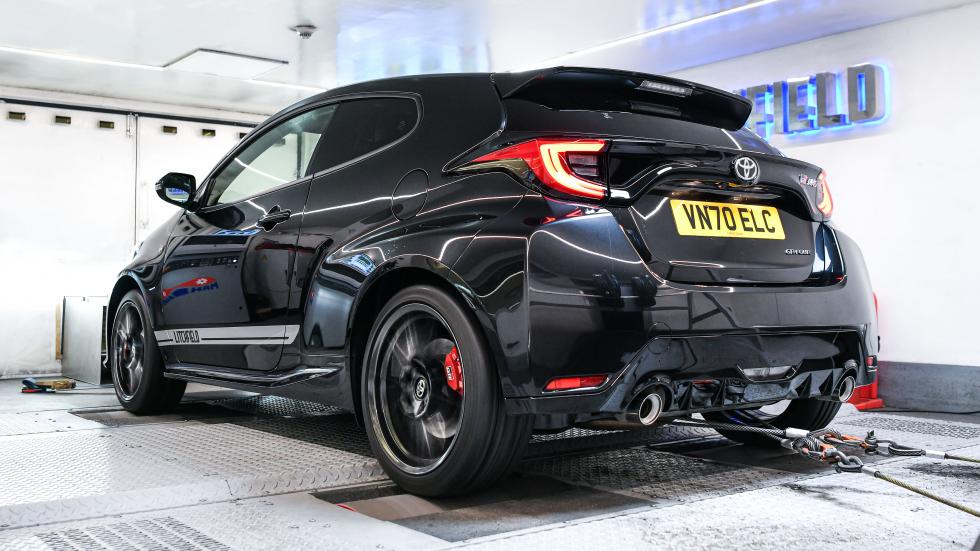 Of course, that wasn't the end of it. Our tuning magazine has tens of thousands more tuning reports in stock. Do you want to see them all? Just click HERE and look around. Or are you particularly interested in the tuner Litchfield Motors? Then the following excerpt is sure to be just the thing.