A performance increase with a piggyback box?

Tuning a vehicle's performance can be done in a number of ways. Many tuners prefer that ECU tuning. The tuning variant is intended to provide more performance and, depending on the vehicle and the software installed, can even lead to lower fuel consumption with the same driving style. Before a performance tuning is carried out, the interested tuner should find out about various tuning options. Because a tuning variant is not always suitable for the corresponding vehicle. In addition to ECU tuning, which is generally referred to as chip tuning, so-called piggyback boxes for vehicles are also offered. The Piggyback Box is explained in more detail below.

Modern motors are only available with software! ECU is the abbreviation for Electronic Control Unit. This unit is responsible for the control of many different vehicle parameters and in particular the engine. In addition to the ECU, other controls such as engine control modules (ECM), digital motor electronics (DME) and many other control units are also present in modern vehicles. The computer controls control a myriad of different parameters. A modern ECU, for example, receives more than 100.000 data from various areas of the vehicle. These controlled parameters also include, for example, the amount of gasoline that is injected into the engine and is therefore available for combustion. The fuel-air mixture and the timing of the ignition are also controlled by the control unit. The control units of modern vehicles are therefore essential for proper vehicle operation. A lot can go wrong with performance tuning if not done properly. Anyone who does chip tuning using new software (we're not talking about a tuning box) would like to have it carried out, you need an experienced specialist workshop who is familiar with the exact engine, the control units and the vehicle. If you don't want chip tuning, you will quickly find the so-called piggyback box as a tuning option on the Internet.

Piggyback Box - what is it actually? A piggyback box is better known as a tuning box. The tuning boxes, also known as piggybacks, bypass the engine sensors and provide the ECU with manipulated values. The ECU then tries to correct or optimize the values ​​supplied. This leads, for example, to more power in the form of a higher fuel injection. Modern piggyback boxes have microprocessors that act almost like a second ECU. Nevertheless, due to the manipulated values ​​that they deliver to the ECU, the boxes sometimes place heavy loads on vehicle components. Furthermore, the boxes often only influence certain values ​​(MAP, fuel pressure, etc.), which can put the safety of the engine at risk. Various piggyback boxes also offer "warm-up protection". Without receiving real sensor values ​​from the engine temperature, a piggyback box cannot actually offer any suitable warm-up protection. The device does not receive any temperature status values ​​and does not know how cool or warm the car's engine really is. In the worst case, the safety of the motor is put at risk with a piggyback box.

An older piggyback box is also known that was used in JDM vehicles in the mid-90s. The box already did what standard tuning boxes do, but the tuner could have a little more influence on the programming at that time. Modern vehicles with their computer-controlled control systems are much more complex than older vehicles and a piggyback box can do more harm than good. In modern vehicles, good chip tuning that is tailored to the engine and vehicle is preferred and recommended by us. In summary, it can be said that the so-called piggyback box is nothing more than an ordinary tuning box that is clamped in front of the engine control unit. Depending on the type and vehicle, with more or less effect.

We hope that you have read the info report on the topic / term Piggyback box from the field of autotuning. Our goal is that the largest German-language tuning dictionary (Tuning Wikipedia) and to explain tuning terms from A to Z easily and understandably. Almost every day we expand this lexicon and how far we are, you can HERE see. Soon the next one will be Tuning scene concept be illuminated by us. By the way, you will be informed about new topics if you have ours Feed subscribe to. 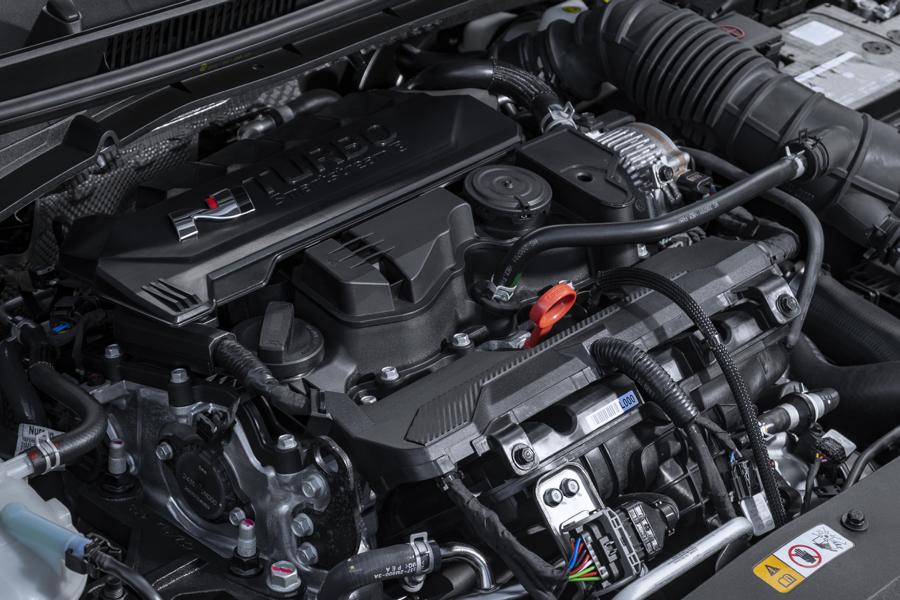