Lucas di Grassi starts for ABT in the DTM! 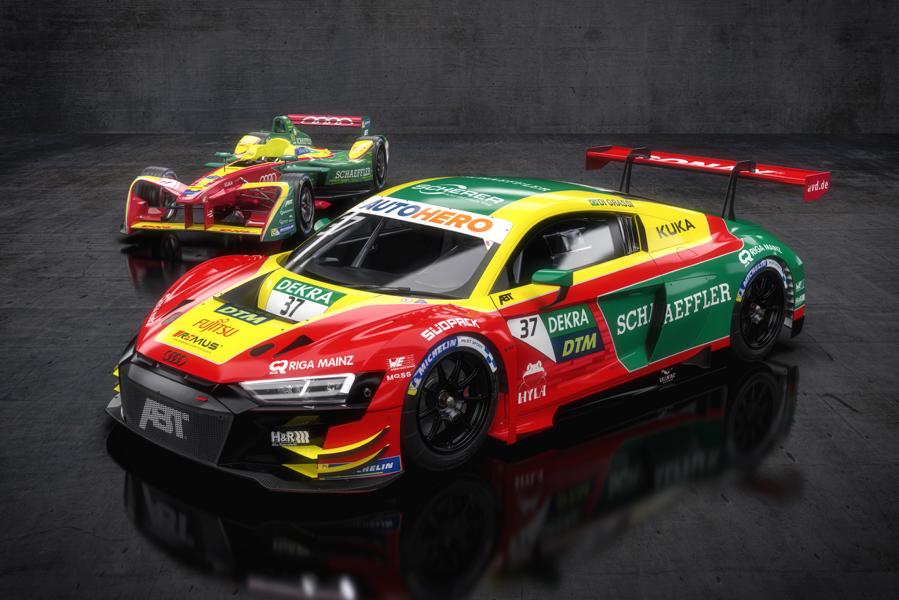 For seven years, Lucas di Grassi and ABT Sportsline were THE “dream team” of Formula E. The Brazilian brought twelve victories for the team from Kempten - including the historic first triumph at the very first race of the electric racing series on September 13, 2014 in Beijing. The absolute highlight: the championship title in the 2016/2017 season. The Brazilian also played a decisive role in winning the team championship in the 2017/2018 season. After Audi left the factory, Lucas di Grassi is continuing his Formula E career with Team Venturi. But his heart continues to beat for ABT Sportsline. And the appreciation for the charismatic Brazilian is equally unbroken with Hans-Jürgen Abt and Thomas Biermaier.

Lucas di Grassi starts for ABT

“We thought for a long time about what we could give Lucas as a farewell gift and how we could continue our journey together a little,” says Hans-Jürgen Abt will even be two outings and a total of four races. ”Lucas di Grassi, as a team-mate of Kelvin van der Linde, Mike Rockenfeller and Sophia Flörsch, will take part in the last four DTM races of the 2021 season in Hockenheim (2-3 October) and on the Contest the Norisring (October 09th / 10th). The highlight: The Formula E star starts with a design based on his spectacular championship car from the 2016/2017 season. 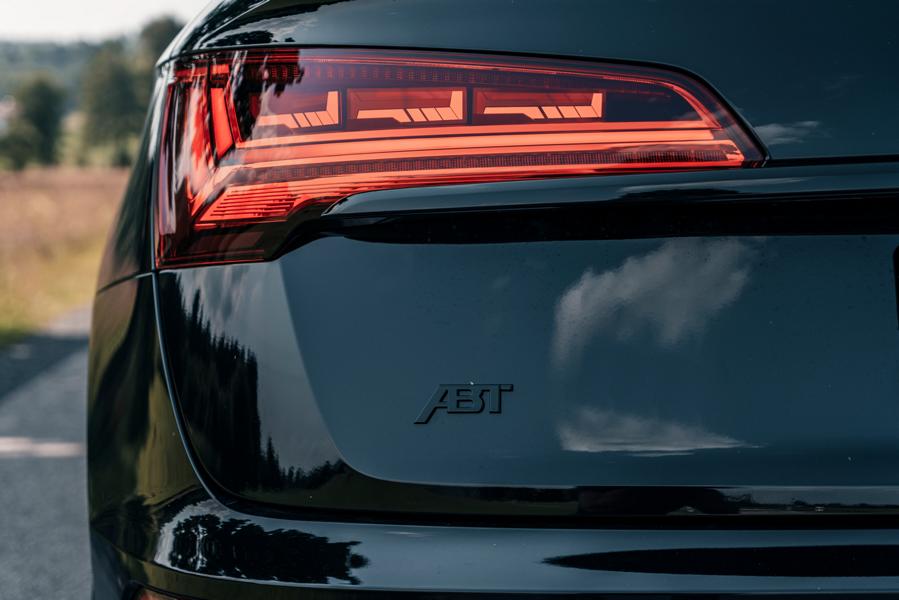 "This unique campaign was made possible by our great partners, who all agreed spontaneously when we presented them with our unusual idea," says ABT sports marketing boss Harry Unflath. “I am proud that with Fujitsu, H&R, HYLA, Gullwing, KUKA, Remus, Schaeffler, Scherer, SONAX, SÜDPACK and Würth Elektronik we have fantastic partners with whom you can implement such spontaneous activities yourself. Thanks also to Riga Mainz, who lend us their car for this campaign. "

“This thing is typically ABT,” says Lucas di Grassi. “You rarely find such a relationship in today's world. Together with ABT Sportsline, I had a fantastic time in Formula E and I hoped to the end that I would be able to continue the collaboration after Audi left Formula E. After that unfortunately didn't work out for season 8 in the end, I am very happy that we are now continuing our journey together on two DTM weekends. This is also a sign that we hopefully have a lot more plans in the future. "

Lucas di Grassi is familiar with the GT car from a deployment at the GT World Cup in Macau, among other things. At the 2016 Norisring, the Brazilian won a guest start in the Audi Sport TT Cup. 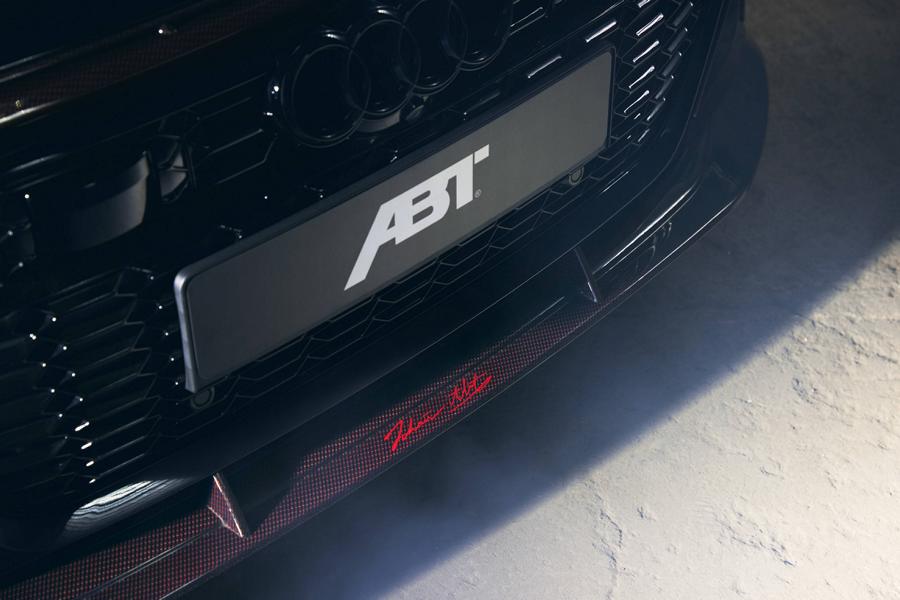 Lucas di Grassi is the United Nations (UN) climate ambassador and an advocate for emission-free mobility. "Of course you can ask yourself how that fits together with the DTM," says ABT CEO Thomas Biermaier. “The answer is simple: The DTM is also looking ahead and is intensively concerned with the topic of sustainability. E-fuels are an interesting option. Our partner Schaeffler is also working together with Gerhard Berger and the ITR on the DTM Electric - this is an exciting future project. "

Combustion engines are currently still used in the DTM. That is why every kilometer that Lucas di Grassi covers in Hockenheim and at the Norisring is compensated through his partner Moss. Moss is an innovative company that combines carbon offsetting with blockchain technology.

Lucas di Grassi can rely on his familiar Formula E environment at Hockenheim and the Norisring. Markus Michelberger, his longtime racing engineer from the electric racing series, is there as well as part of his mechanic crew from Formula E. "These will be two very emotional DTM weekends for us", Says Thomas Biermaier, who also has a message for Venturi team boss Susie Wolff:"Lucas is only on loan!"